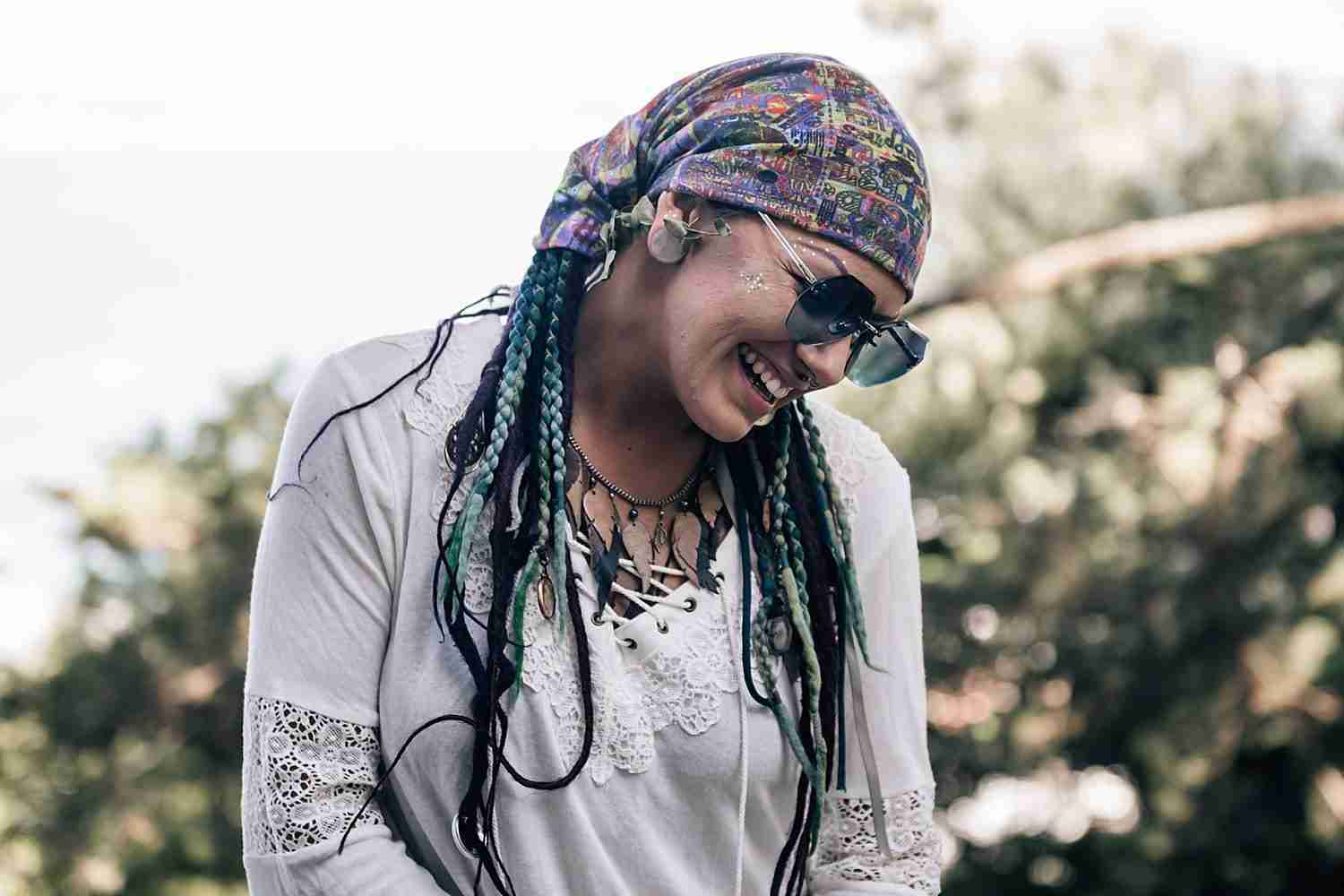 Since moving to the Bay Area, my husband and I have spent many weekends exploring the area and local landmarks. On place that I hadn’t visited until recently is Coit Tower.

During a walk through the North Beach neighborhood, we finally got to see the tower up close.

Coit Tower is a landmark that sits on top of Telegraph Hill. It was completed in 1933. The tower is named for Lillie Hitchcock Coit. From a young age she was fascinated with firefighters. At one point she was even made an honorary member of an engine company. When she died in 1929, she left one-third of her estate to the City of San Francisco “for the purpose of adding beauty to the city that I have always loved. Most of the funds were used to construct Coit Tower. The remaining funds were used to construct a statue of three firefighters at the corner of Washington Square Park.

During my visit to the tower, I met Chelsea. Her funky style caught my eye and I just had to take her photograph. 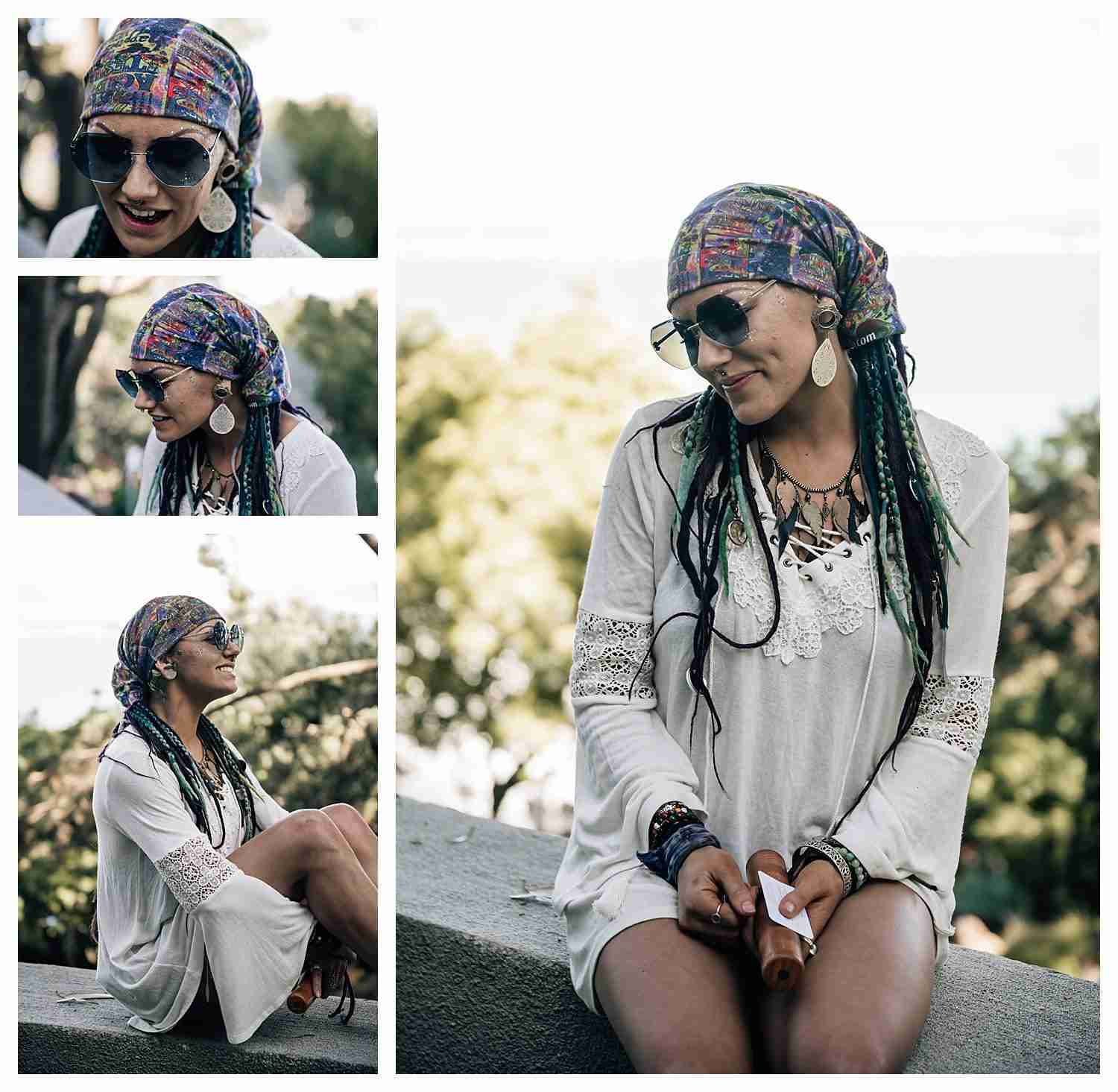 I would call Chelsea a modern day hippie. I asked if she was from San Francisco and she told me she was raised in Las Vegas. She and her friend “just rolled in” to SF the day before, but she already loved the city and was hoping to make it her new home. 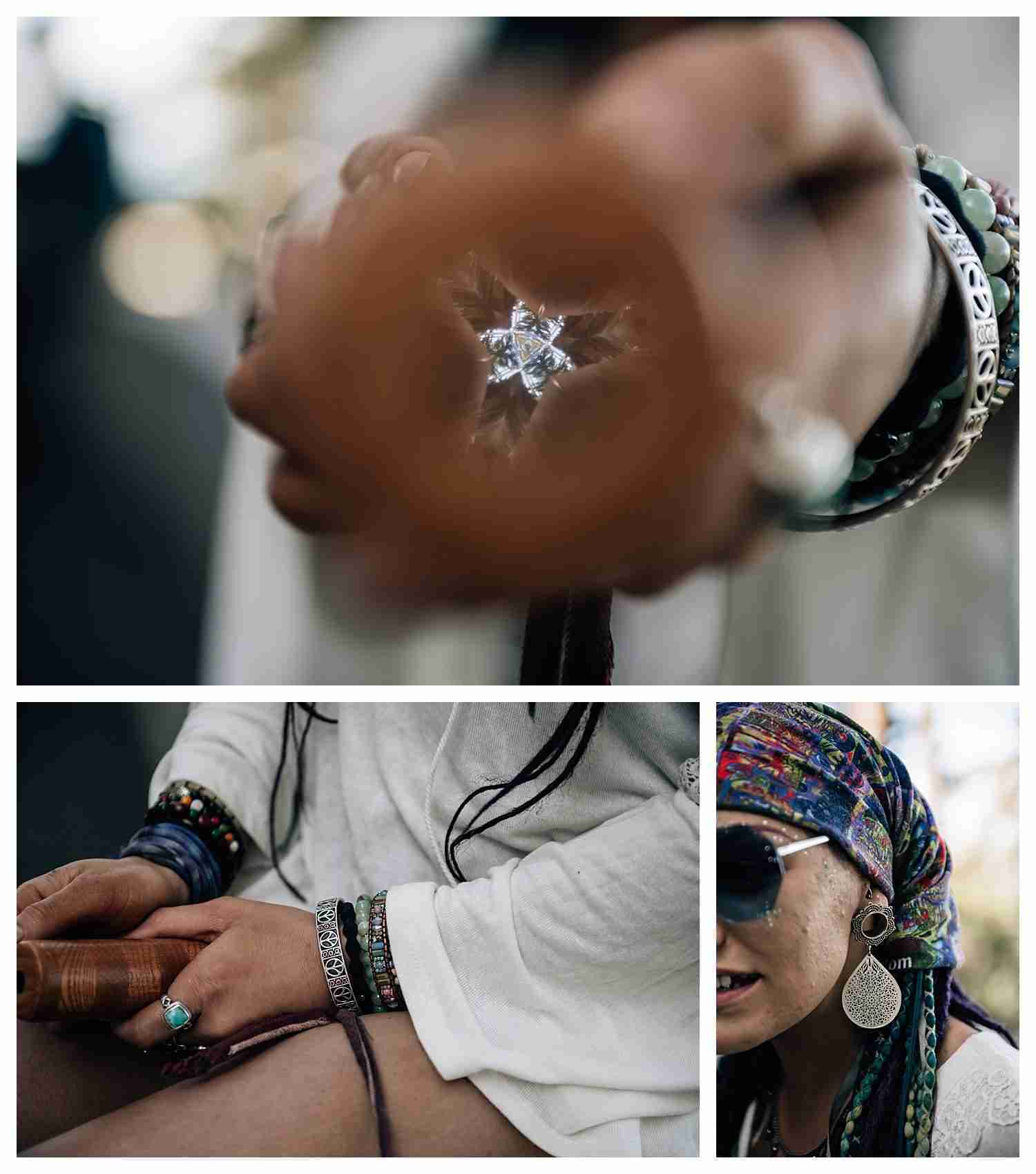 She makes a living making and selling dreads and ear gauges. When I met her, she was on her way to Love on Haight, one of the last artisan shops left on Haight street.  Before getting settle in SF she was headed with a group to Colorado where they planned to make tie-die products. 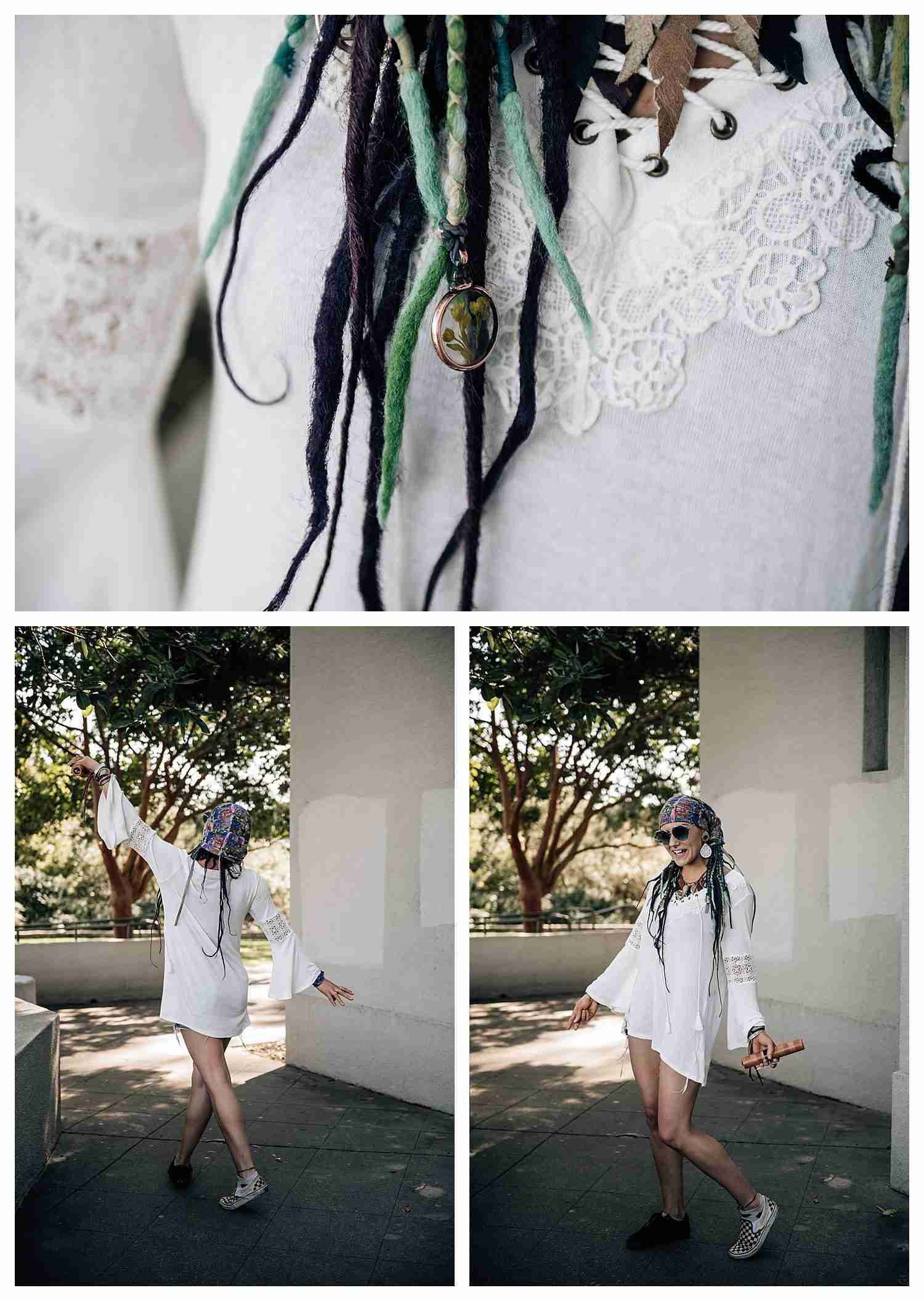 Thanks, Chelsea, for chatting and sharing your free spirit.

Be sure to check back next week to see who I meet next. 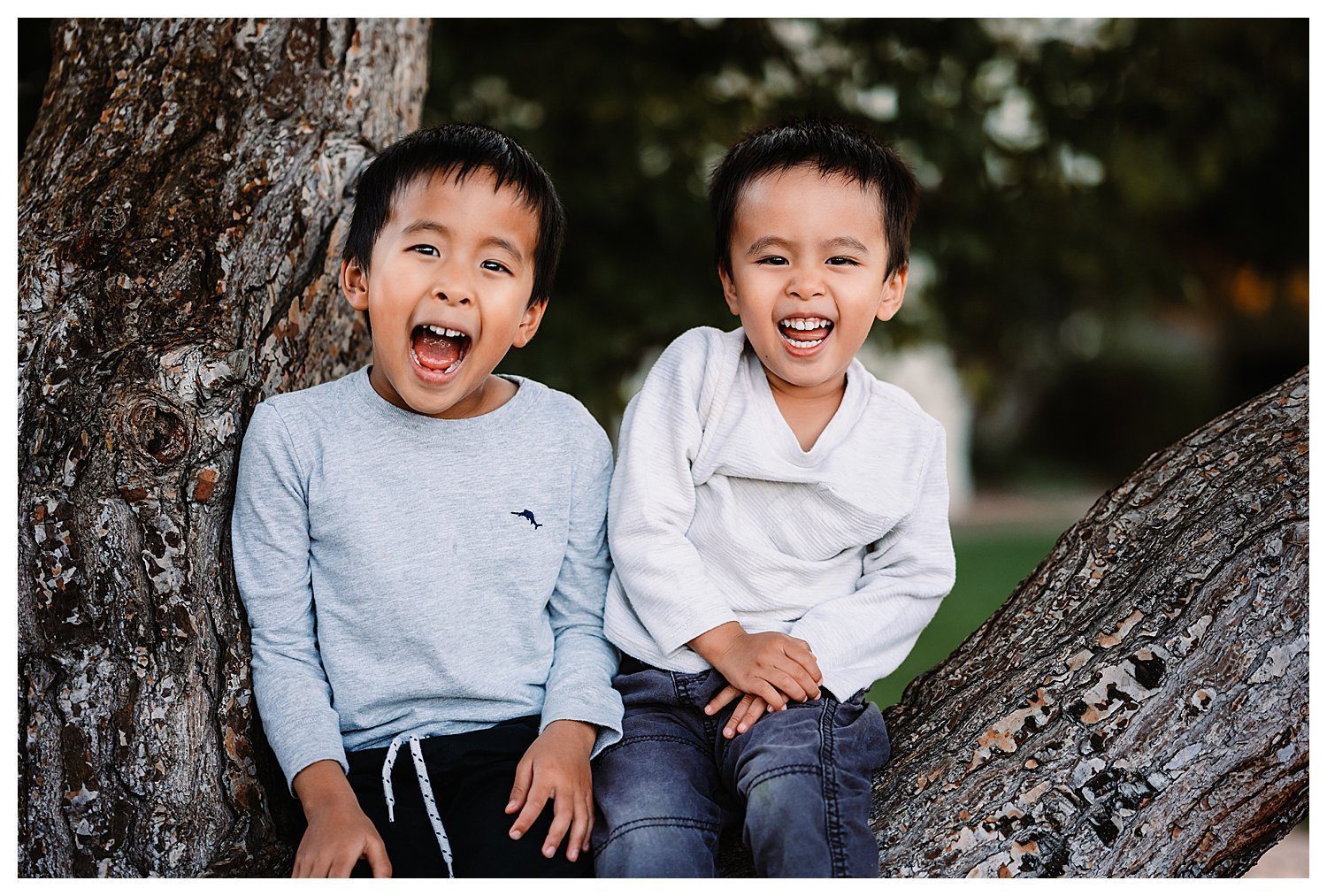 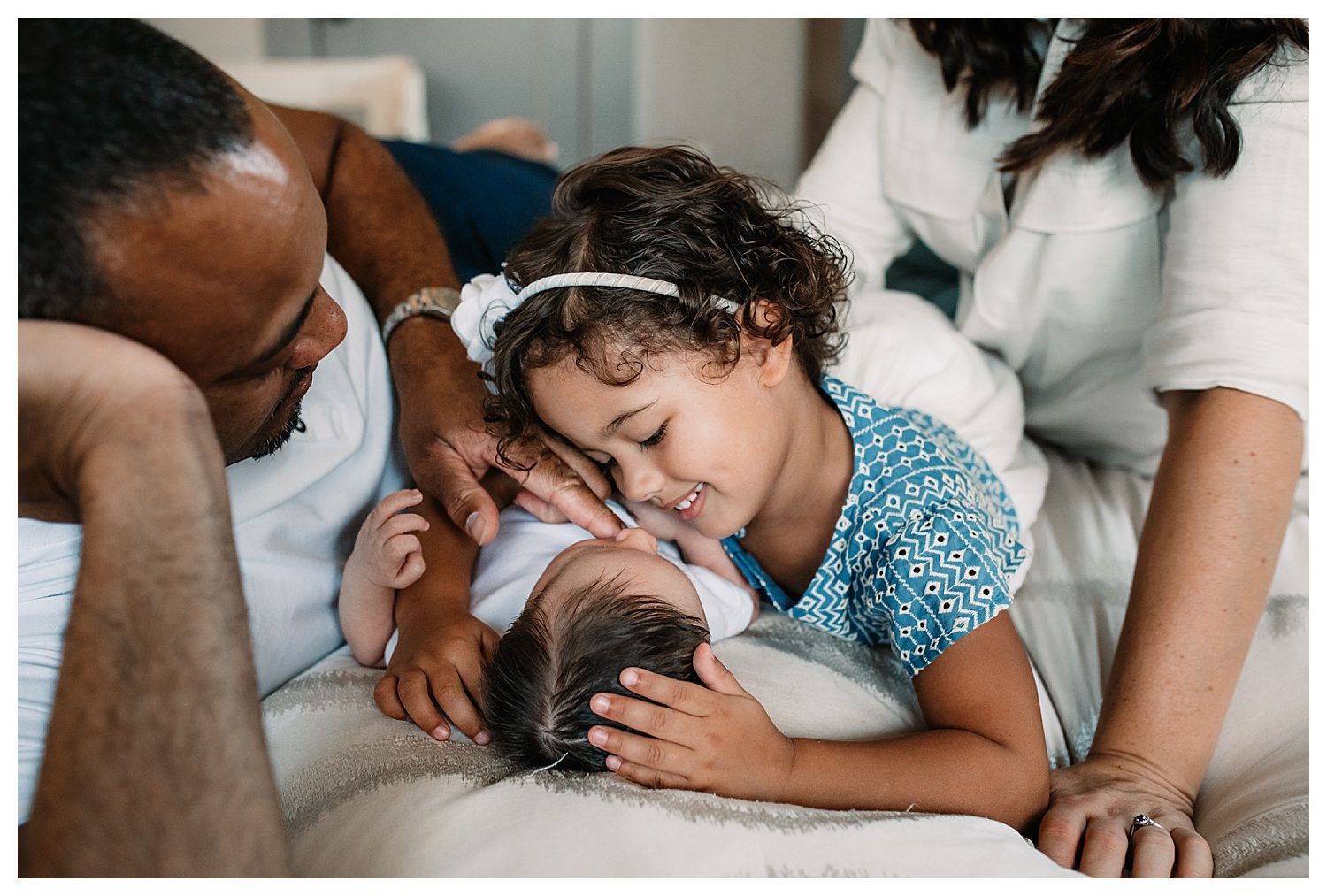 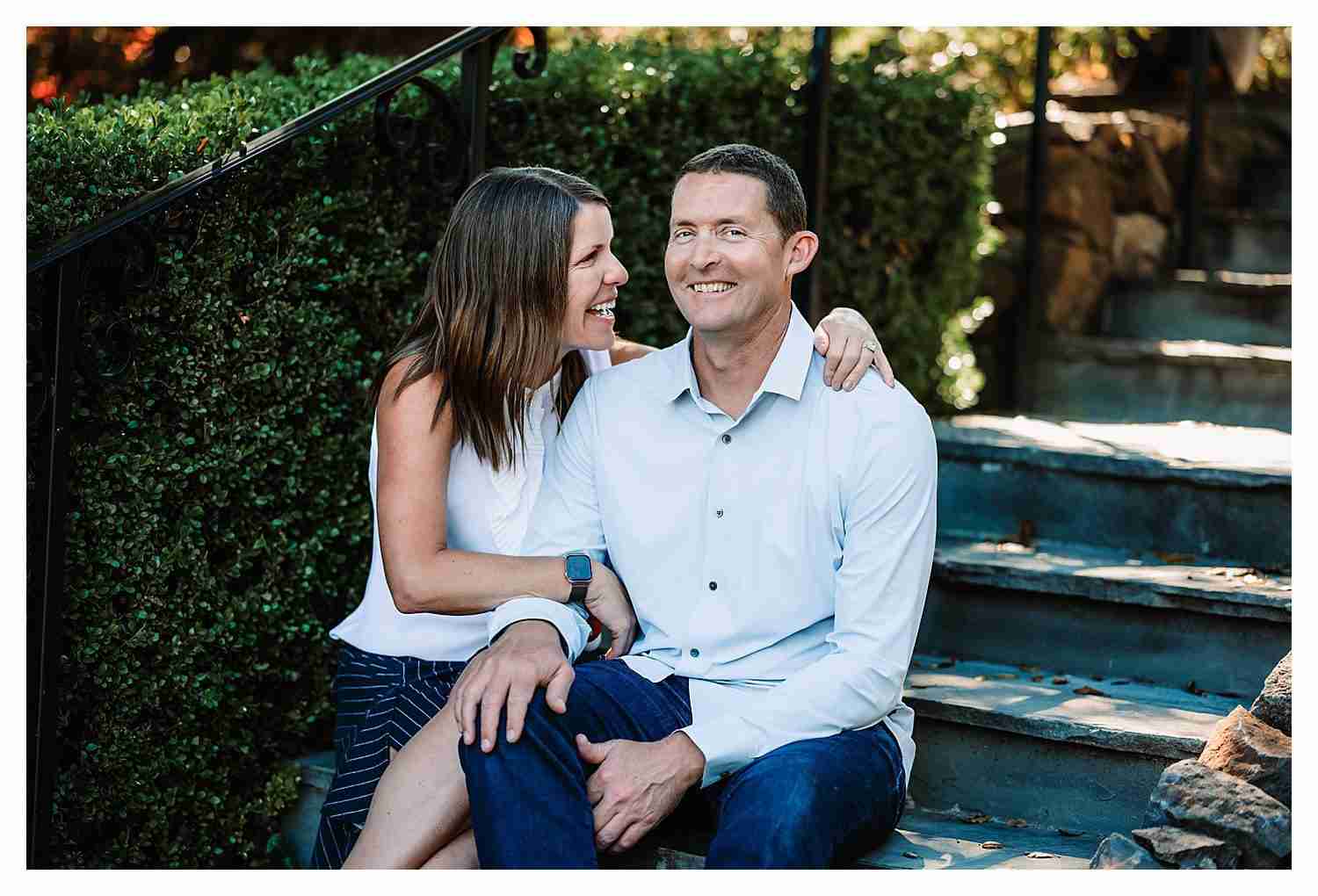