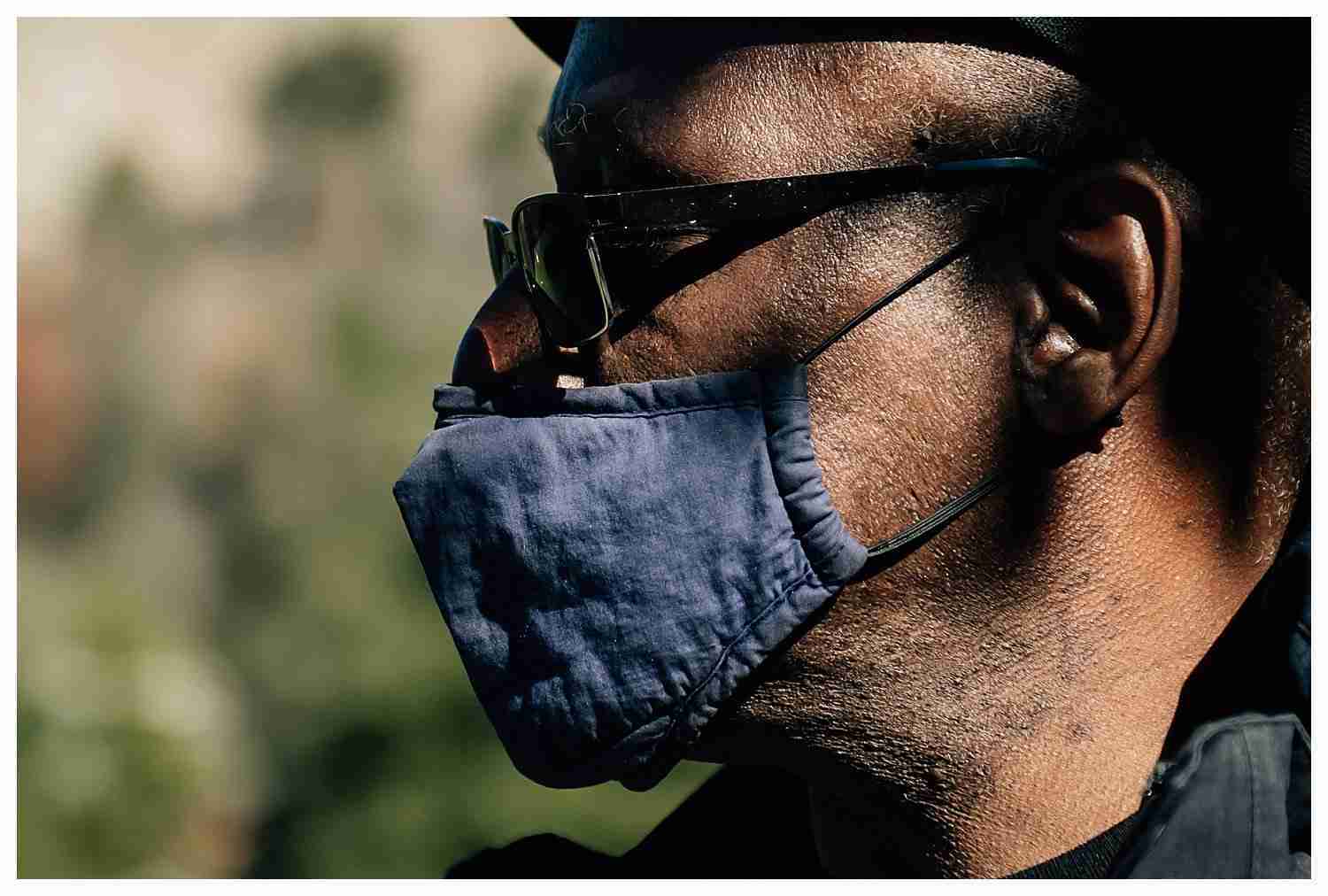 Here we are in week #5. Is it getting easier stopping strangers and asking if you can photograph them? Nope, but I know that it will.

I met Jerry recently while out for a bike ride around Lake Temescal. Jerry was walking Prince, a beautiful Pomeranian mix. Does his name fit or what? Jerry told me that Prince was a rescue dog that he’s had about 5 years. It was obvious to me that Jerry and Prince were great buddies. He told me he likes to walk with Prince around the lake at least once a week.

After I explained my project and asked if I could photograph him, I dove right in to find out more about Jerry. He was born and raised in the Bay Area. He told me he was once a machine operator for Georgia-Pacific in “South City”. Now, me having only lived in the Bay Area for three years, I had to ask, “Where’s South City?”. He chuckled and told me it was South San Francisco. I asked him what else he did when he was a younger man and he told me his favorite job was as a cook.

He explained that he grew up cooking with his mother and worked at several Bay Area restaurants. His favorite job was at a place that no longer exists, Barclay Joe’s. He loved cooking shrimp and lobster and anything seafood. He told me that cooking is an art and many people don’t appreciate it as such.

Another thing I learned about Jerry I didn’t have to ask. He’s a big Ramones Fan, as evidenced by his t-shirt. He told me he just loves the Ramones!

Jerry and I chatted a few minutes more and then he and Prince continued their walk around the lake. Thanks Jerry, for being Stranger #5.

Make sure you check back next week, and drop a comment below and let me know you’re following along. 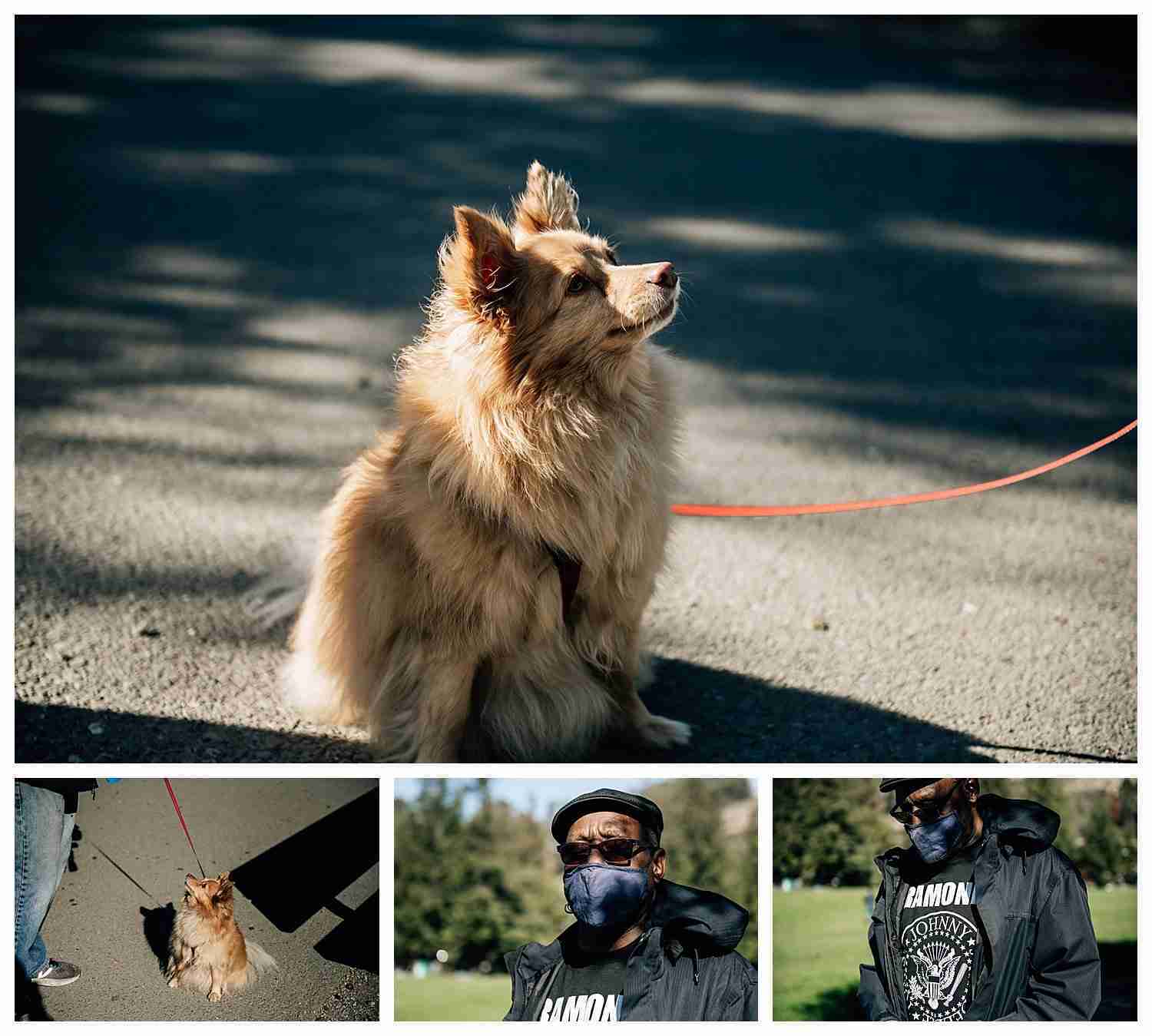